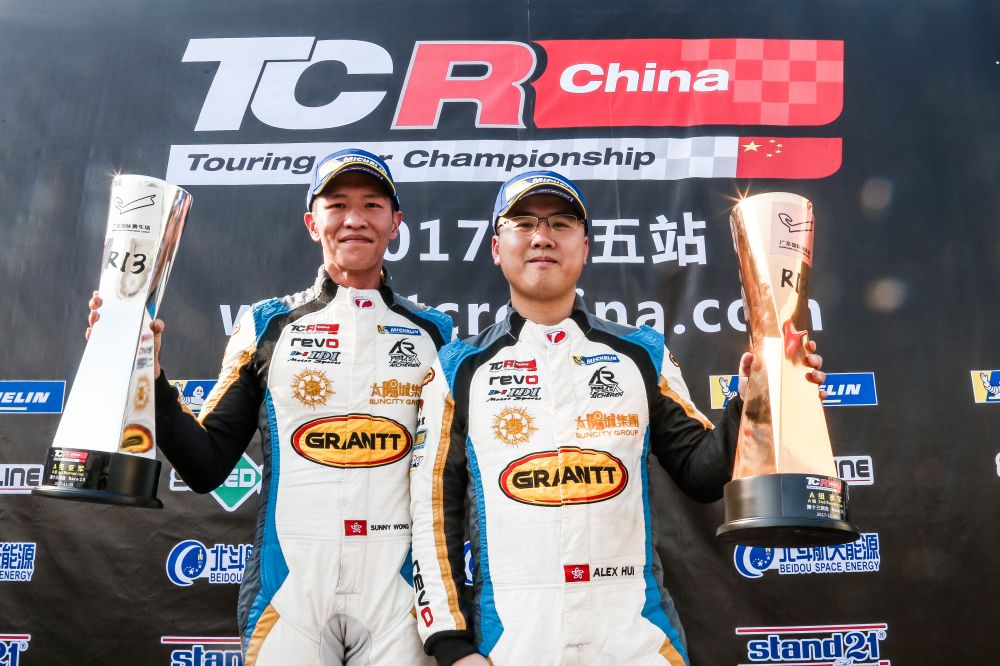 Teamwork Motorsport can confirm they’ll be back on the grid this year in the TCR China Touring Car Championship, running the latest specification Volkswagen Golf GTI TCRs for Alex Hui and Sunny Wong, and are also looking for additional drivers to make the most of the Chinese championship’s unique format.

TCR China enters its second season in 2018, and the team are aiming to build on the strong foundations of last season, where the team won three races, two wins for Sunny Wong, as well as a victory for star guest driver and TCR International Series champion Jean-Karl Vernay, who graduates to the World Touring Car Cup, which TCR China is set to support later in the season.

Alex Hui and Sunny Wong, also race winners in the China Touring Car Championship (CTCC), will be back racing two brand-new 2018-spec Volkswagen Golf GTI TCRs, with the Golf of the most successful models in the world-class touring car category last year.

“Last year in TCR China, Teamwork had some good and bad races; we won and we learned together,” says team principal Paul Hui.

“This year we return to the series more prepared. Our drivers, Alex Hui and Sunny Wong, have been team-mates since our 2014 CTCC programme and their strong team spirit is definitely rare to see in motorsport.”

The team could also run additional drivers or cars this season, which will kick off in May, with the additional drivers either sharing a car, or running on their own in TCR China’s special race format, which includes two sprint races and a one-hour GT-style “endurance” race, where the car can be shared.

“Since the regulations allow each car to be race by up to two drivers, Teamwork can be an ally for ambitious and resourceful drivers who want to take on new challenges in the China region, either with a shared car, or individually,” added Hui.