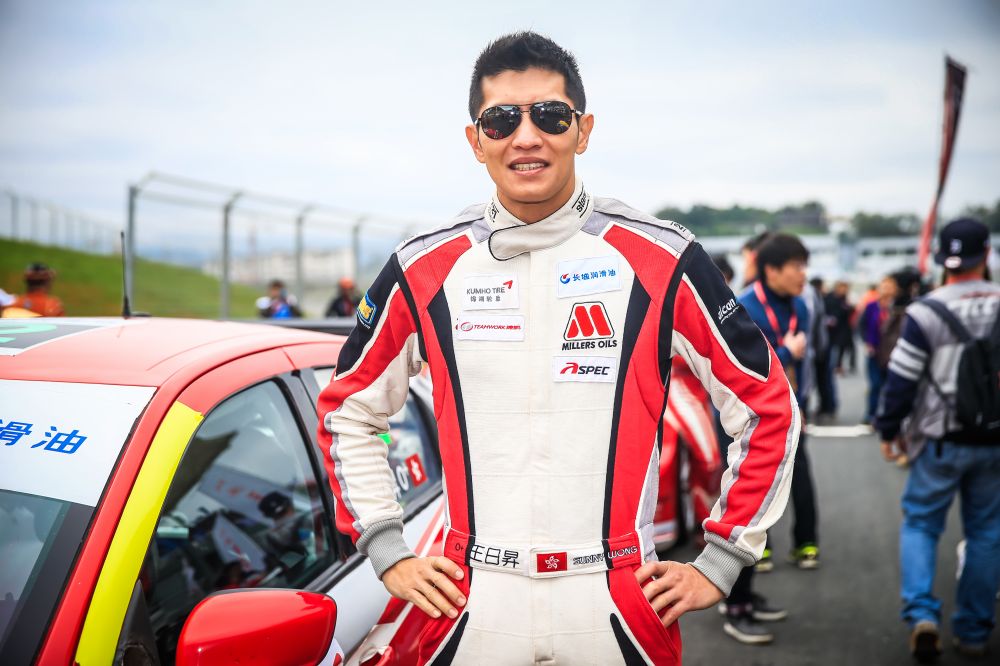 The first race began in cool dry conditions with Wong making a great start to move up one position from his fourth position on the grid. Despite early pressure from behind from BTCC racer Adam Morgan, Wong held the position to take to the final step of the podium.

“I want to express my gratitude to every team member, and am happy to be on podium again in the last race,” said Wong. “Our weekend didn’t start off too well as we were unable to find good setups. But me and my teammate continued to try different settings and eventually we found something quite well before qualifying.

“This year competition in the 2.0T class was very intense as we can see pace of different cars and team can be very close. Yet, Teamwork as an independent team, has shown that we have what it takes to challenge the works teams. Hopefully we will back next year in CTCC.”

While Wong celebrated his podium position, race two wasn’t so kind to team-mate Alex Hui, who was taken out mid-race by a rival and failed to finish.

“2016 could mark my last year in CTCC and I wished I have done better,” Hui stated. “It’s a pity and disappointing to end the race with a collision.”

With the Independent Teams Championship in the bag, Team Manager Ken Lui was naturally delighted with the result whilst keeping an eye firmly on the future.

“This year we learnt a lot as a team through the intense competition,” Lui explained. “On occasion, we managed stay ahead of the manufacture teams and brought home some wins and trophies. We want to thank all our sponsors, partners, and the official engine and chassis supplier Gusto Technik for this difficult year.

“For 2017 season, nothing is really confirmed yet, we want to stay in CTCC for sure,” Lui continued. “But there are also many other growing platforms in China recently, such as China GT and TCR so everything is possible. But right now, our focus is Macau GP in less than two-weeks’ time.” 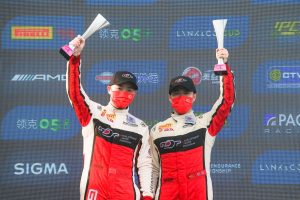 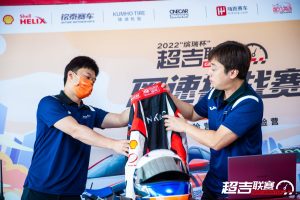