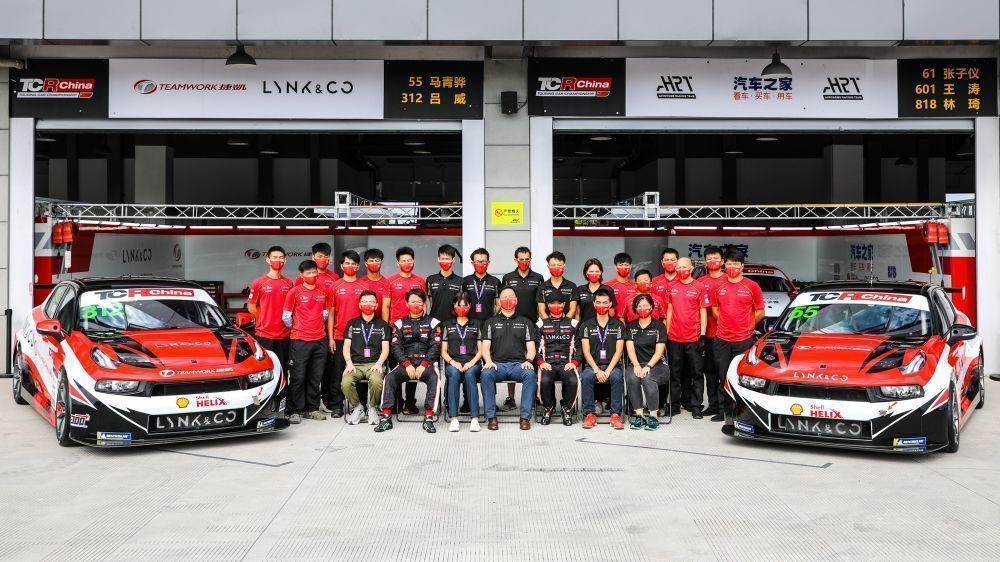 Perfect start at Zhuzhou, with four wins from four races

Shell Teamwork Lynk & Co Motorsport had the perfect start to the TCR China championship season at the Zhuzhou International Circuit, with Ma Qing Hua winning the first three races in his Lynk & Co 03 TCR, while Lu Wei picked up the win in Race 4, leading Ma in a 1-2 finish to round off a brilliant weekend.

Ma Qing Hua claimed pole position for Race 1, with Lu Wei just three-tenths of a second behind in third, but grip issues in Qualifying 2 meant Ma and Lu were just fifth and seventh, which worked out well for the top seven reversed grid, which placed Lu on pole for Race 4.

There were still three races to get through first though, and Race 1 went swimmingly for the team, with Ma leading from lights-to-flag, while a great start from Lu saw the #312 03 TCR straight up to second before Turn 1, and the two scored a debut 1-2 victory for the Teamwork Motorsport and the Lynk & Co China partnership.

In Race 2, Lu made a rocket start from fifth and was leading by the first corner! Ma didn’t have a great start as he was trapped behind the stalling Audi of Yang Xi, and was still seventh by the end of the first lap.

Ma had recovered to third by the end of lap four, while Lu looked set for an easy victory, but he stopped on the same lap with a problem and the race was suspended behind the safety car.At the restart, Ma overtook the leading MG of Cui Yue and drove off into the distance, scoring another brilliant victory.

There were no problems for Lu in Race 4 however, with the Chinese driver sailing away into the distance. Ma was straight up to second at the start, and though he briefly fell to third on lap two, he quickly regained the position and then followed Lu home for a formation finish – the team’s second 1-2 of the weekend, and their fourth win. 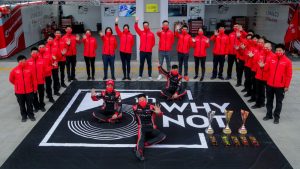